Tonight’s dinner experiment - Will it reheat? A @Chipotle burrito that was frozen (thank you buy one get one free coupon) for over a month that I then allowed to thaw in the fridge. . Found some instructions online that said to shove it in the over for 15 minutes at 350°. . So stay tuned to “Will it reheat?” For the stunning conclusion... 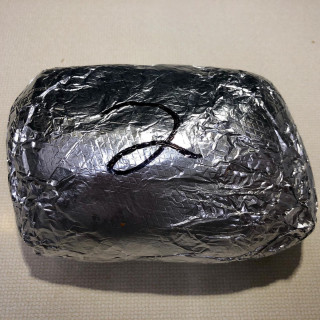 So final update: Will a full @Chipotle burrito reheat? Yes, but it takes a lot longer then 15 minutes. It took between 45 minutes and an hour to get the internal temperature in to the 140 range. . The rice and beans were somewhat musher then normal and the sour cream I forgot to leave off actually might have helped it retain the moisture and hold everything together. But there was no actual sign of the sour cream itself (that I could distinguish). . Because of how Chipotle builds their burritos (especially the cheese which doesn’t get distributed well), there were some pockets of things, like the cheese, which due to the time turned into a big melty thing (think like a burrito and a quesadilla had a baby). . In the end, it was tasty. It wasn’t like a “fresh burrito” from Chipotle, but there was no part of the experience that caused me to question what I was eating or be grossed out or anything. . Now would pay money to do this? No. Especially when there’s a Chipotle five minutes from my house. But if I had another buy one, get one free coupon with no one to share it with, hell yes I’d do it again. . I might try Sous Vide (looks it up if your not familiar) to get it up to temperature, but really, if you have a full burrito, just be prepared for the time and let it go for 45 to 50 minutes flipping every 15 or so minutes. 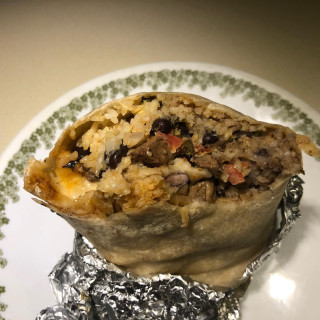 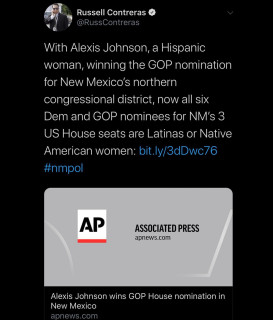